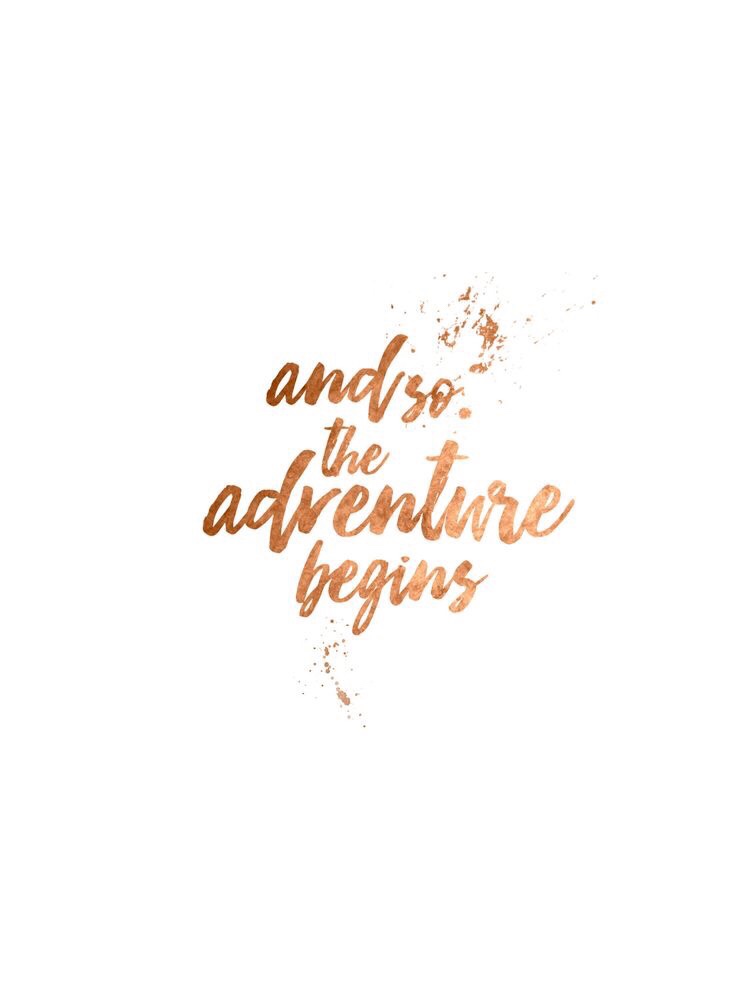 About 2 weeks ago I left for my first business trip of 2018! However, I threw myself for a loop.

Normally, it’s everyone else who is interrupting your schedule or challenging you or throwing you off balance. But not this time. This time, I did it to myself.

Self punishment. Unplanned, no less.

First interference: I left on a Tuesday. Typically 95% of my travel starts on Monday.

Second, self-inflicted interference: I planned my first flight departure for 10am.  Normally, I am a “let’s get there and get started” kind of girl who leaves at 7am but AA (American Airlines) changed some of their flight paths for New Bern, so I opted for Delta.  Some of you are probably wondering why this is an interruption. “Come on, you get to sleep in, leave later, less stressful work day, blah blah blah.” However…for this creature of habit…I started the day fine but it threw my routine of “sneaking off while everyone is asleep” to “let’s say goodbyes on the actual day mom leaves instead of the night before” (which always makes it harder). Plus, I was naive and didn’t factor in driving through 8am rush hour traffic.

Third interference: As I traveled along the interstate, instead of heading towards the airport, well I decided to go a completely different direction. (Those of you in the Knoxville area will likely laugh out loud at my lack of direction…or lack of paying attention). I literally sat in traffic for 15 minutes to get off at 640 W and headed to West Knox!

From all of this…I have 3 pieces of advice:

I was in some pretty deep prayer thought and before I could catch myself, I was taking the wrong exit ramp.

3. *Maybe…No, it IS the most important: Don’t drive (anywhere) without first having caffeine. (I didn’t have a Coke until I got to the airport. Big mistake!)